the planet and the economy
Environmentalism Personal Journey 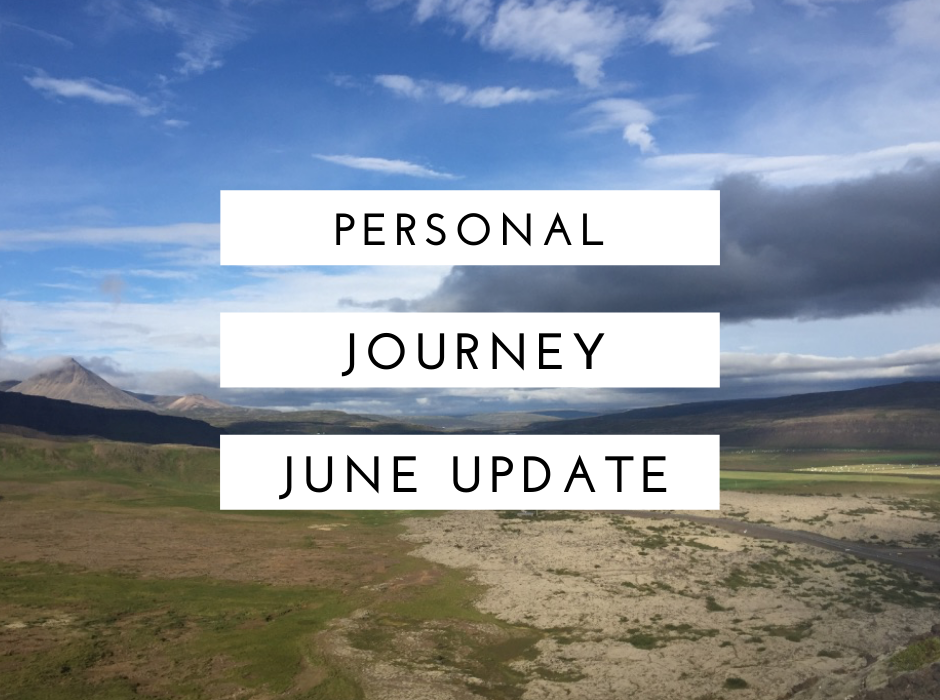 I have to admit. I have been a terrible sustainability ambassador recently. I’ve had a few small wins, but many more losses.

I am ashamed to say that today I had takeaway udon noodle soup. Out of a styrofoam container. STYROFOAM!

I kept the plastic bag that it came in to reuse… and I used my own chopsticks… And to be fair, the place was take-away only, there was nowhere to sit in the restaurant. Normally I would bring my own bowl, but today it was at home in my dishwasher.

It is just unbelievably hard sometimes to be zero waste, when you are unprepared for example, or in certain social situations. I was recently in a five hour client meeting, in which we were served plastic bottled water out of tiny plastic, disposable cups. At first I abstained, as had my reusable water bottle with me. But when I finished my water, there was no break in the meeting to refill my bottle… And I was thirsty… (Not to mention that the tap water in Barcelona tastes atrocious.)

So I succumbed; I took a disposable plastic cup and drank their plastic bottled water from it. How to avoid such a situation? I may have even already committed a faux-pas by initially declining the client’s water and drinking from my own banged up and bright orange stainless steel water bottle.

Perhaps the lifestyle of a management consultant is just incompatible with slow, zero waste living. I was also constrained into grabbing a salad in a takeaway plastic bowl to eat in the taxi on the way to the airport – there just wasn’t time for a sit down meal, and it’s not really realistic either that I carry my own bowl and utensils everywhere I go on a business trip. Where would I wash them? In my hotel room bathroom? With hand soap? That just doesn’t seem feasible.

(I tried bringing my reusable coffee cup on a previous business trip, but it ended up leaking, was difficult to clean, and generally caused more headaches than it helped.)

No solutions here yet, other than considering a potential career change 😀

Have you also struggled to be sustainable while travelling? Let me know if so!